Rooks: The Search for a Mission 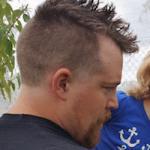