Jump to content
The Next 5 Week Challenge (Starting May 8th) is now live! Come join us :D ×

AgentsSka :: The Quest for the Spartan Trifecta Begins 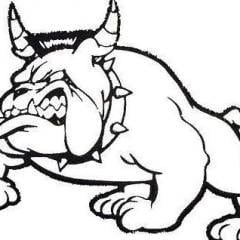