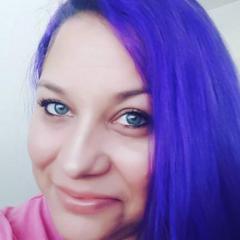 By Blaidd, September 14, 2013 in Accountibilibuddies