The Next 5 Week Challenge Starts Sunday, May 10th and ends Saturday, June 13th. This challenge continues to see the world facing an unprecedented crisis. Many of us have to socially distance, which makes our connections here all the more important. 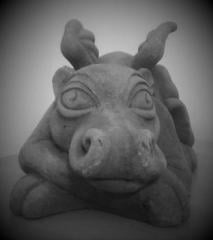