Elinox Goes Back to the Future 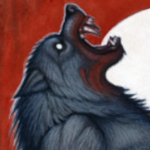