The One in Which Wolverine Gets His Shit Together 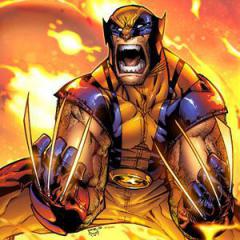