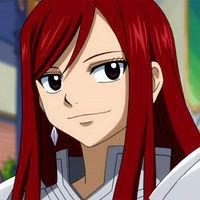 By Erza Scarlet,
August 21, 2016 in Rebel Introductions and the Respawn Point