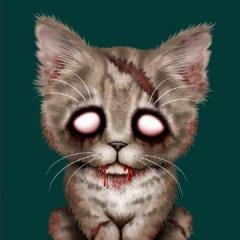 By Miw_Sher,
February 5, 2017 in Daily Battle Logs and Epic Quests